Sharing files over the network is something like an obligation nowadays.

I personnally don’t like Windows, so I won’t speak about this side. I prefer the dark side : linux, especially ubuntu (here 12.04LTS). Anyway, samba is samba, so it should work with every linux distrib.

As we speak about computering @home, we will stay in a VERY SIMPLE config.

So, we have for this example :

– in a WORKGROUP  called “PHLEGETON”,

We also have a local user. Let’s assume it is “jess”.

Here are the parameters that have to be configured, and how.

Personnally, I also commented all the printers stuffs that aren’t needed.

At the end of the file, you should declare your share :

Here is my /etc/smb.conf file

On Ubuntu 12.04LTS, SAMBA is automatically added to system startup by the install script. 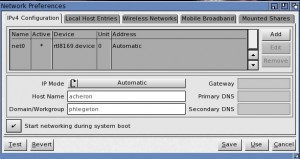 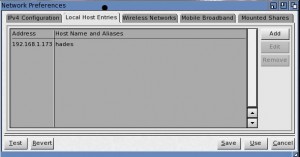 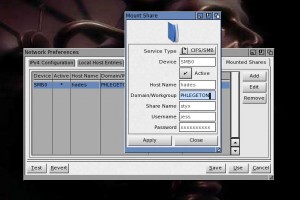 save and see your share appearing on your Wanderer, also usable via DOpus. 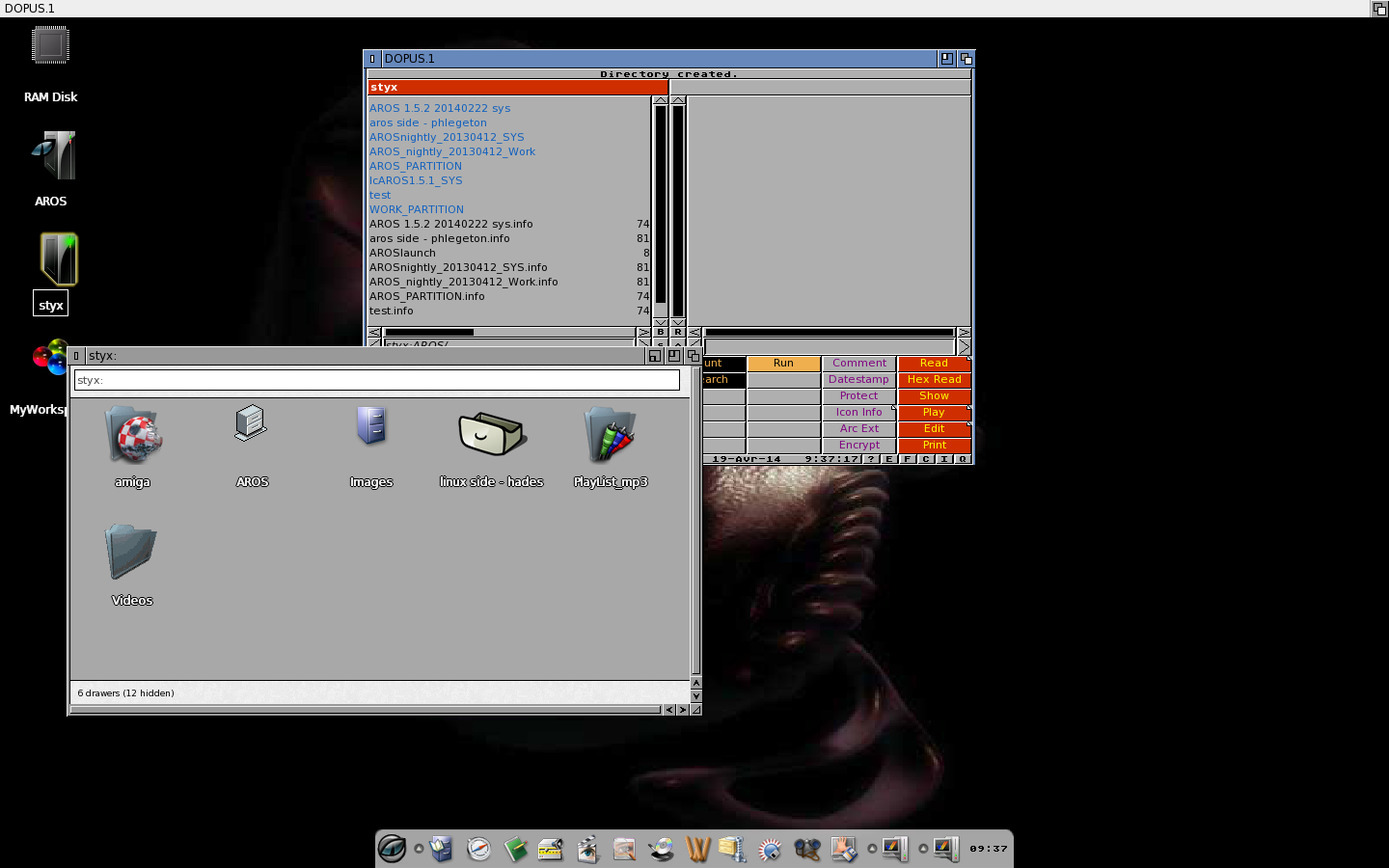 I personnally had issues using simple guest ok SAMBA shares configurations, with “error 200 object is in use” each time I wanted to write to the share. The way described here is the most stable I know.

Can I do that with Windows :

http://doc.ubuntu-fr.org/samba_smb.conf the official doc for samba on ubuntu

http://aros-exec.org/modules/newbb/viewtopic.php?topic_id=6867&forum=4&post_id=87973#forumpost87973 a thread on aros-exec regarding to file sharing between Windows and AROS